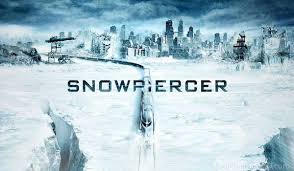 Released earlier this year, Snowpiercer brings to television and to Netflix an adaptation of the 1982 French graphic novel Le Transperceneige by Jacques Lob. Fans might recognise the name from a film released in 2013 featuring Chris Evans and written by Bong Joon-ho, the latter of which executive produced this new series for television. Much... END_OF_DOCUMENT_TOKEN_TO_BE_REPLACED