In the restful darkness, the inbetween. The soft London glow creeps through a crack in the blind. From across the room, it looks at me Beckoning me to consider That looming pale rectangle And the distant pealing of church bells. Heard only by those inbetween And the quick mice that scurry from platform to doorstep.... END_OF_DOCUMENT_TOKEN_TO_BE_REPLACED 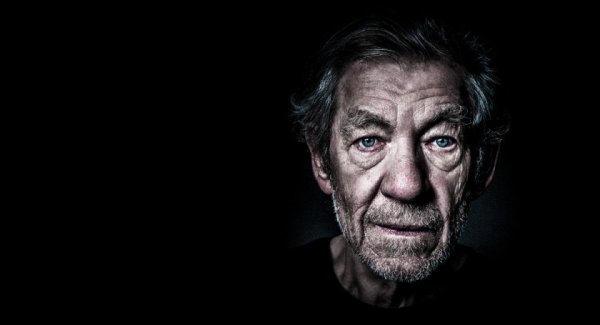 Sh!t Theatre are back with their self-proclaimed “Mainstream crossover hit” DollyWould. After the immense success of Letters To Windsor House, Sh!t Theatre’s fame only increases with a sold out and critically acclaimed run of DollyWould at the Edinbrugh Fringe Festival. Seeing this show in another sold out run at Camden People’s Theatre was as a... END_OF_DOCUMENT_TOKEN_TO_BE_REPLACED 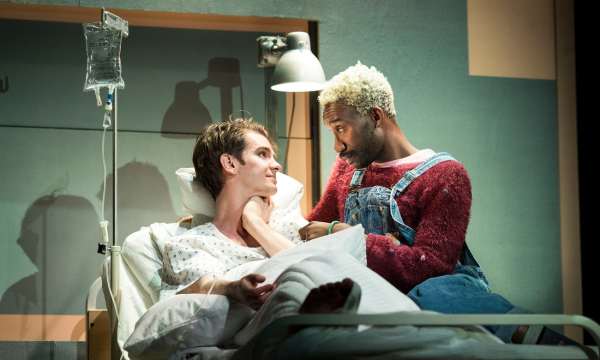 Going to see these shows as part of the National Theatre Live scheme allowed me to be part of one of the most talked about experiences of the summer. Angels In America by Tony Kushner and directed my Marianne Elliot has been the plays of the summer to go see, they detail the AIDs epidemic... END_OF_DOCUMENT_TOKEN_TO_BE_REPLACED

Recently I have been to my first National Theatre Live showing, I shall be going again tonight to see the second part of Angels in America. Here are a few of my thoughts on why I think the scheme is a good idea. The price difference between going to see one of the live broadcasts... END_OF_DOCUMENT_TOKEN_TO_BE_REPLACED

My view on an amazing interview with the creative team behind The Curious Incident of the Dog in the Nighttime.